Excellent Diet for the Mind and Body

Crazy enough for many people not to believe that there’s a single best diet to achieve optimum health by looking to their favorite celebrities being hooked to fad diets. Ranging from the absurd to ridiculously unaffordable, these celebrity diets often make their followers do so. Little they do know that there are other alternative diets that they can make out of their refrigerator’s supplies. And one of these is the Mediterranean diet. 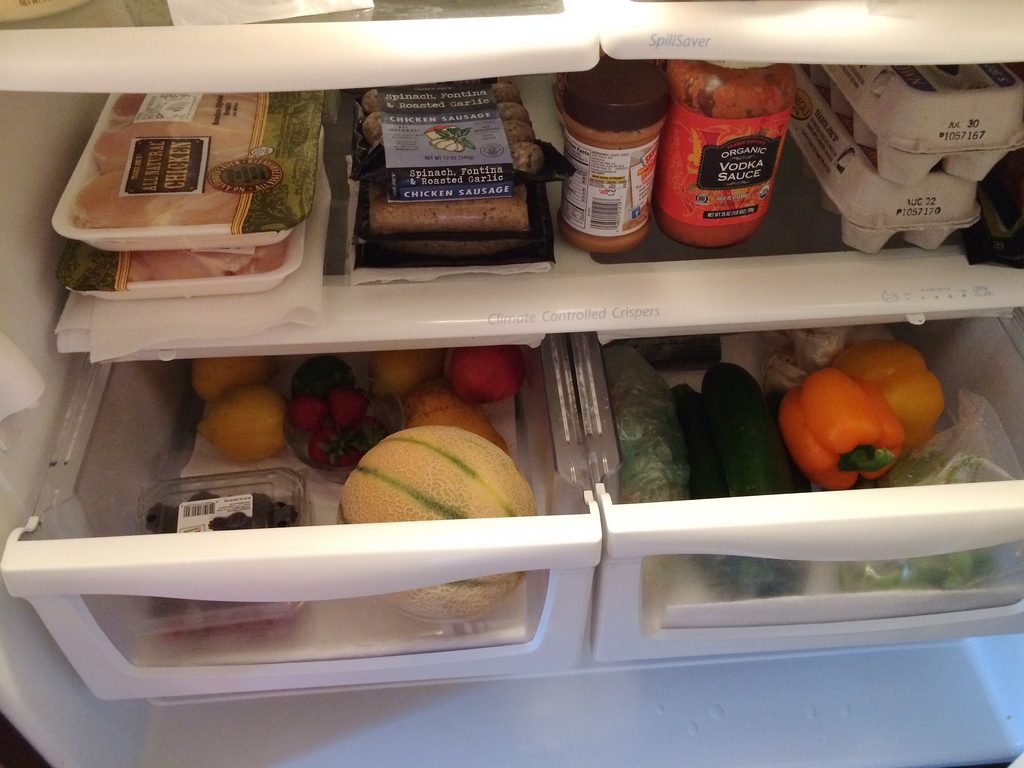 A food diet similar to Athens or Naples menu sounds very appealing. Recently, researchers found out that a diet low in red meat and processed foods are beneficial to one’s body especially on near-term and into older age. It gives potential benefit for the people who have survived a stroke. It will decelerate the speed of cognitive decline. However, people should still consider Christina L. Gmyr, LMHC, NCC statement where she emphasizes that “Certain foods are linked to mental health issues such as increased symptoms of depression and decreased self-esteem.” So, still, make considerations.

A particular study published in the Journal of the American Geriatrics Society compared those on a Mediterranean diet and those who are not and they found out a significant difference on how they performed on the cognitive test. People who were with a Mediterranean-style plan have lower tendency to score poorly in brain tests. It is a significant finding proving the hypothesis that diet plays a vital role in fighting neurodegeneration during aging. 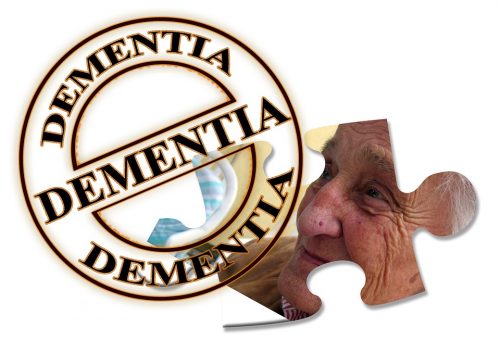 In previous studies, it was found out that there is a direct link between Mediterranean diet and a reduced risk of dementia, as well as higher cognitive performance. This plant-based diet is not just only for the benefit of the brain – it also gives key benefits to the body as well. Here are things accomplished by the Mediterranean diet.

Components Of A Mediterranean Diet

Mediterranean diet is a diet of Mediterranean people. Emphasis is on foods rich in carbohydrates such as rice, bread, pasta, couscous, polenta, potatoes, and wholesome grains. Aside from those, fresh fruits, vegetables, beans, legumes, seeds, and nuts must be consumed in moderate amounts. What makes Mediterranean food a heart- and mind-friendly diet is the high quantity of olive oil incorporated into the intake. 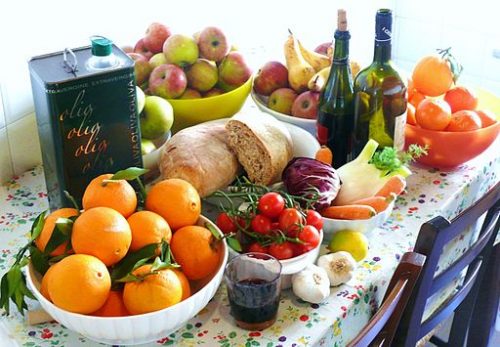 Dairy products, mainly yogurt and cheese, are also consumed in moderation with poultry, eggs, and fish on a weekly basis. Sugary foods are not recommended to be included in the diet, however, eating a few amounts once a week is okay. It may be difficult for Westerners to adapt to this particular kind of food considering that red meat should be eaten only once a month. Water should be taken in 6 glasses per day, while red wine is highly suggested in moderate amounts. Remember, “A balanced diet that includes lots of fiber helps keep your gut system running efficiently by helping to support a more diverse gut microbiome.” John M. Grohol, Psy.D. said.

One can begin implementing this type of diet by slowly eliminating red meat and prioritize the consumption of vegetables and fruits together with olive oil. Once the body is used to this, you can start adding whole grains and legumes to your menu. Lastly, one should prioritize fish meat and egg as sources of protein, eating them weekly. By gradually eliminating usual food choices in one’s diet, and slowly transitioning to a Mediterranean diet, maximum results will be visible.